The library is open regular hours for BROWSING. We are still offering CURBSIDE PICKUP. 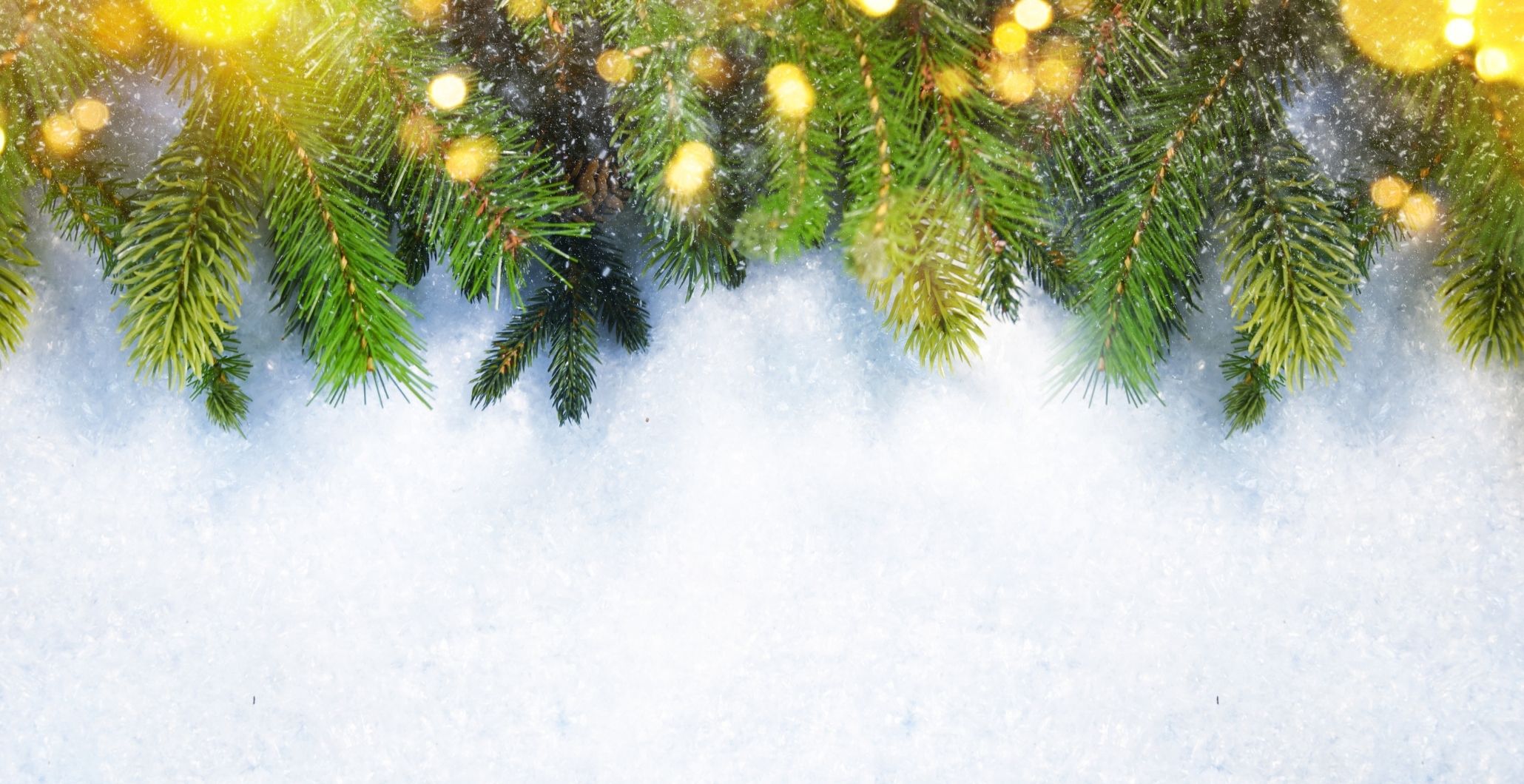 19 Books to Get You in the Christmas Spirit

Need something to inspire the Christmas spirit this year?

Grab your fuzzy Santa socks, snuggle up on the couch, and enjoy one of the library’s new Christmas books! 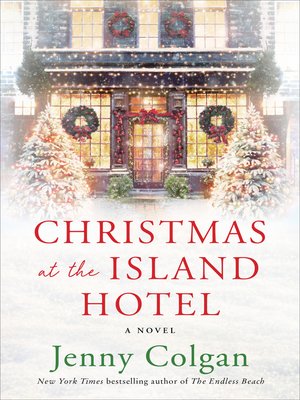 Christmas at the Island Hotel

Sent by his privileged family to learn how the less fortunate earn their living, a duke’s son takes a job at a new Murian hotel while falling unexpectedly in love with a hardworking young waitress. 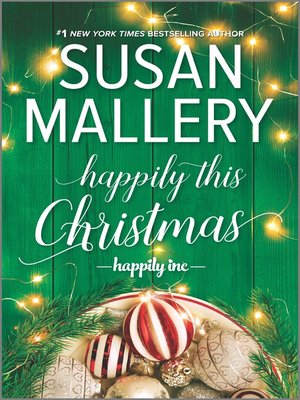 An independent businesswoman and single mother offers support to her neighbor and secret crush during a holiday season shaped by a prickly daughter’s pregnancy, a painful secret, difficult past mistakes, and an unexpected second chance at love. 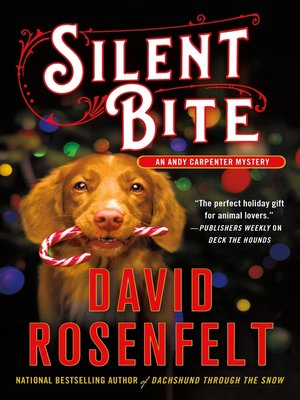 Finally getting into the Christmas spirit, lawyer Andy Carpenter, while running a dog rescue organization, which is his true passion, agrees to help his partner prove the innocence of a man wrongly accused of murder. 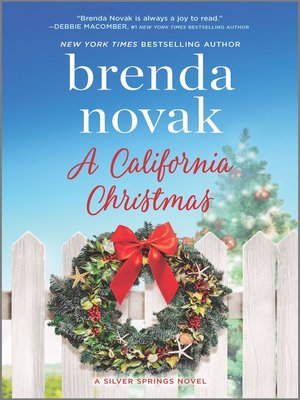 A disgraced TV anchorwoman and a mountain climber with a troubled past who prefers solitude to socializing both seek a quiet Christmas in Silver Springs, where new opportunities lead to unexpected romance. 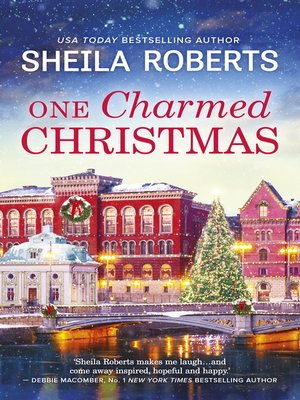 Accepting a friend’s invitation to a Christmas river cruise, a widow facing cancer treatment bonds with a charming chocolatier, while a hypochondriac fellow traveler courts a doctor against the wishes of his disapproving daughter. 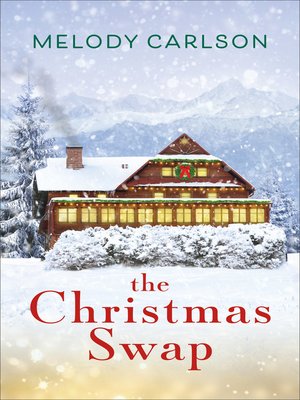 When songwriter West Prescott tries a vacation trade for Christmas, he accidentally ends up playing the caretaker of his own house-and falling in love with the struggling musician staying there. Will keeping his true identity from her hinder their blossoming romance? 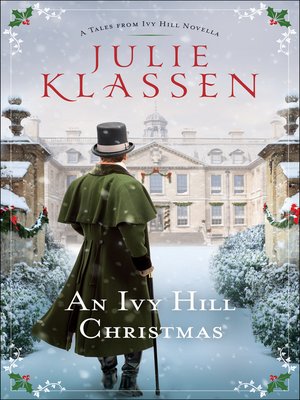 In the late 1800s, haunted by an old secret, Richard Brockwell prefers to stay away from Ivy Hill-until his mother threatens to stop funding his carefree life unless he returns for Christmas. Will Christmastime in Ivy Hill, with all of its divine hope, surprises, and romance, work its magic? 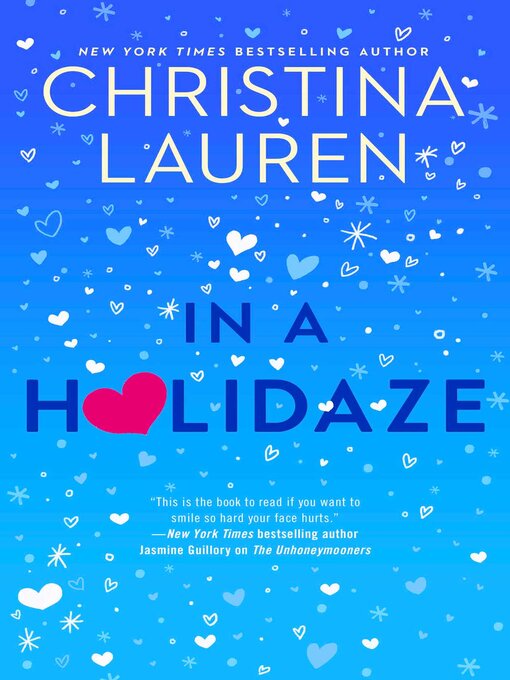 Finding herself caught in a time loop that has her repeating the same disastrous family Christmas in a snowy Utah cabin, Mae endures one hilarious setback after another to break the cycle and find true love under the mistletoe 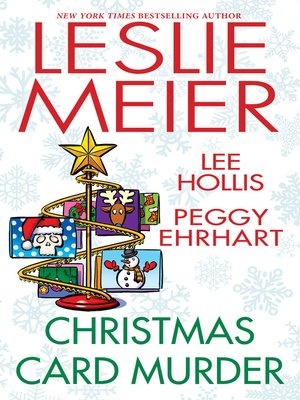 A collection of three holiday-themed novellas includes Leslie Meier’s “Christmas Card Murder,” in which the discovery of an old Christmas card with a nasty message finds Lucy Stone investigating a decades-old murder. 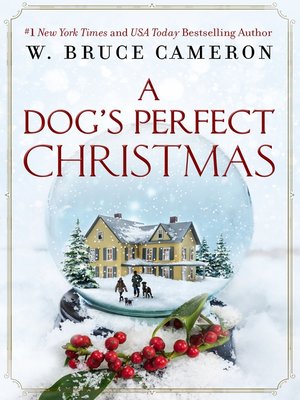 When they suddenly face a life-or-death crisis during the holiday season, the Goss family find themselves brought back together by the arrival of a little lost puppy who changes everything. 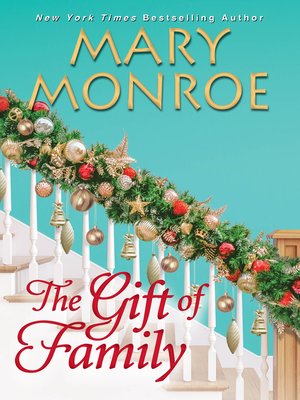 The Gift of Family

A middle-aged couple who have never been able to have children and an elderly widow who maintains a grueling schedule to support her grandkids come up with a solution to help both families during the holiday season, with unexpected results. 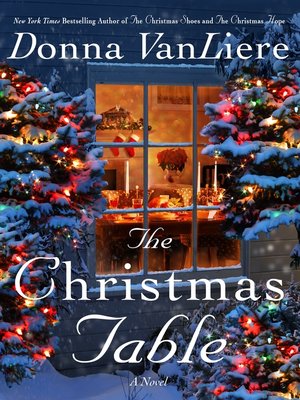 While preparing for her baby’s arrival, Lauren Mabrey, after purchasing an antique table, finds a stack of recipe cards on which personal notes have been written from a mother to her daughter, bringing about a connection that she never expected. 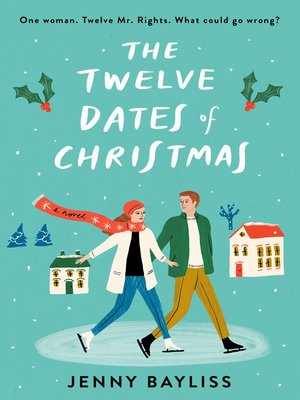 The Twelve Dates of Christmas

Signing up with a dating agency during the holiday season against her better judgment, a jaded career woman endures one disastrous date after another before finding romance in an unexpected place 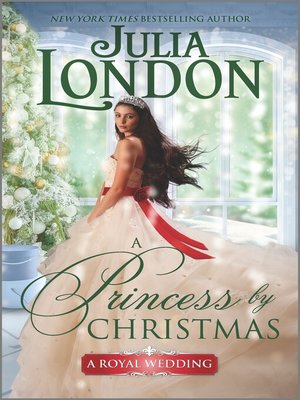 A Princess By Christmas

Working with Marek Brendan, the heir to the Weslorian throne, to stop a coup involving her sister and her husband, the crown prince of Alucia, reporter Hollis Honeycutt, as things take a romantic turn, must choose between duty and love. 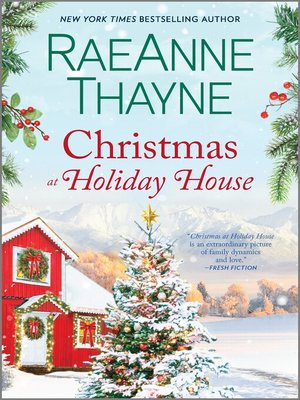 A young widow endeavoring to give her little boy a wonderful Christmas relocates to Silver Bells, Colorado, where she works beside a single-minded businessman to restore his historic family mansion in time for the holidays. 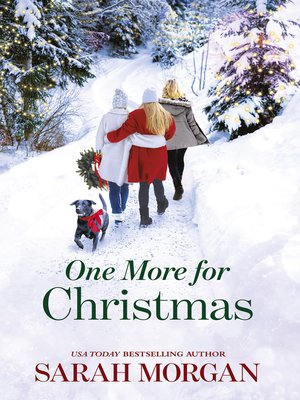 One More for Christmas

Organizing a holiday reunion in a Scottish mountain lodge to reconcile with her estranged daughters, a pioneering New York businesswoman navigates years of family resentments at the side of an adorable granddaughter. 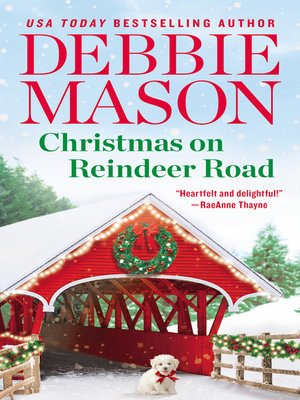 Determined to give her troubled stepsons a magical holiday, Mallory Maitland is drawn to Chief of Police Gabriel Buchanan, who, despite his attraction to her, risks losing his sons if he gets involved with the only woman who is capable of making this holiday the best ever. 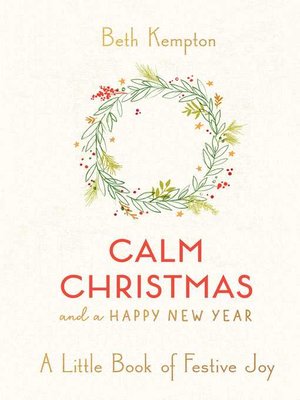 Calm Christmas and a Happy New Year: A Little Book of Festive Joy

A delightful guide to a stress-free holiday season filled with mindfulness, joy, self-care, and festive magic.

Countdown to Christmas: Have a Very Merry Movie Holiday!