Curl up with a good book for the winter holidays. 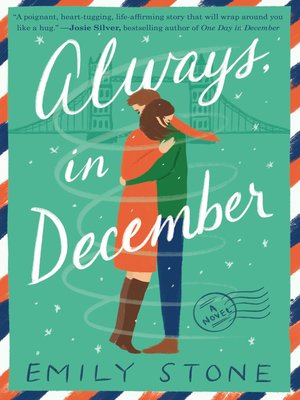 After a coincidence leads Josie and Max, two people who hate the holidays, to spend Christmas together, the pair finds that fate keeps bringing them together in unexpected places, like New York City and Edinburgh, throughout the year. 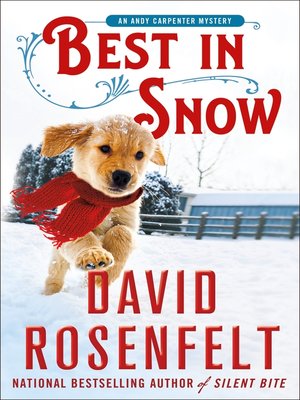 Lawyer Andy Carpenter investigates after his golden retriever, Tara, discovers in the snow the body of Alex Oliva, the Mayor of Paterson, New Jersey, in the latest novel of the series following Dog Eat Dog. 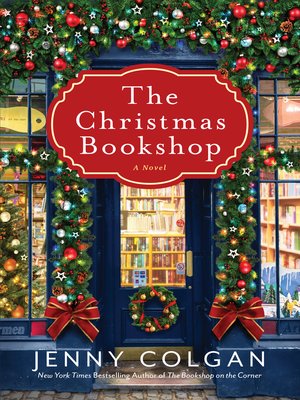 When she is out of a job just in time for the holidays, Carmen, with little cash and few options, is forced to move in with her perfect sister where she takes a job at a book store that desperately needs her help, and helps her in return. 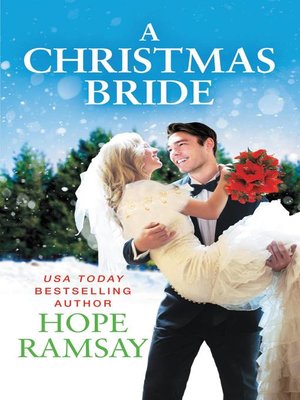 The USA Today best-selling author presents a brand new contemporary romance series that centers around a small-town wedding chapel and will appeal to fans of Debbie Macomber, Robyn Carr and Sherryl Woods. 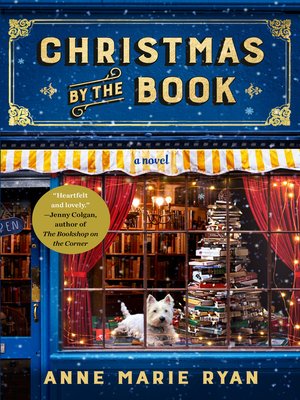 Christmas by the Book

In small-town England, two booksellers facing tough times decide to spread some Christmas cheer through the magic of anonymous book deliveries in this uplifting holiday tale for book lovers everywhere. 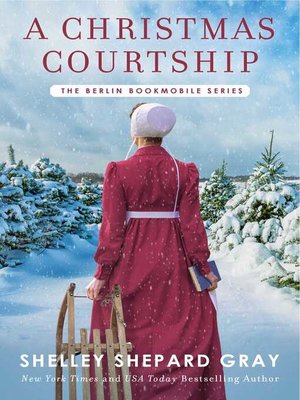 Bookmobile librarian Sarah Anne Miller Canon encourages Atle Petersheim to learn about love through reading romance novels after he mentions his intention to court a local widow as Christmas approaches in the third novel of the series following An Amish Surprise. 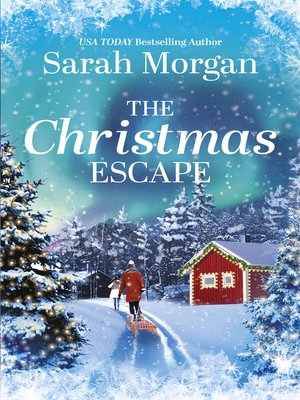 Agreeing to take her best friend Christy’s daughter to Lapland days before Christmas, marketing whiz Alix confronts her parenting fears, and finds love under the Northern Lights, while Christy uses this opportunity to save her marriage. 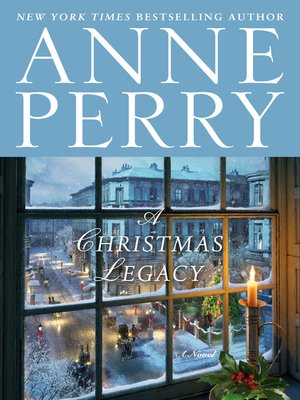 After her friend gets unceremoniously fired with no references right before the holidays, Gracie takes the recently-vacated job herself to try and figure out what happened, in the latest novel of the series following A Christmas Resolution. 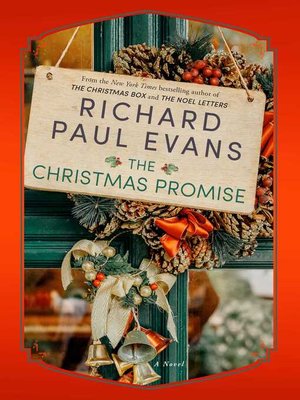 The #1 New York Times best-selling author of The Noel Collection presents this heartwarming new novel in which love and faith help restore the true magic of Christmas for the people we care for most. 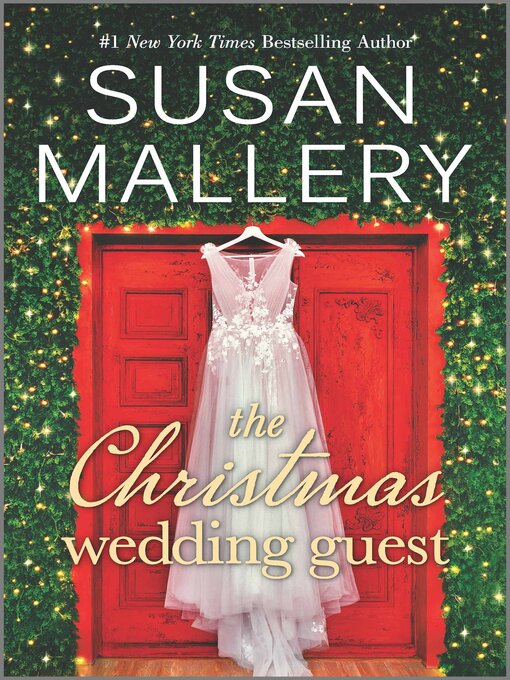 Guilted into being bridesmaids at their parents’ vow renewal ceremony, sisters Reggie and Dena Sommerville, each working through tough personal issues, find love in the most unexpected of places-their hometown. 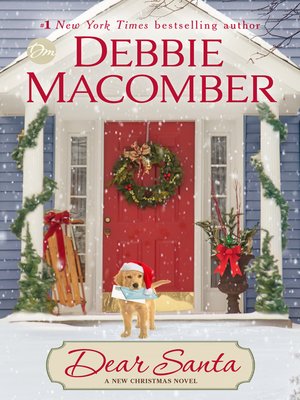 Feeling low after her boyfriend cheated on her, Lindy Carmichael heads home to Wenatchee, Washington for Christmas where her mother encourages her to write a grown-up letter to Santa which ultimately brings her hope and joy. 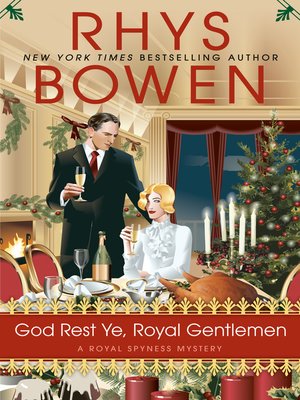 Spending Christmas at Sandringham estate with an aunt who has ties to the royals, Georgie is distraught when she learns the Queen expects her to spy for her in the newest novel of the series following The Last Mrs. Summers. 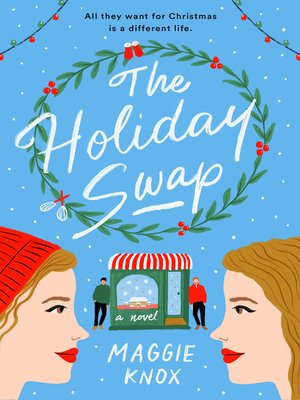 When they switch places, chef Charlie Goodwin, a cooking show judge, and Cass, a bakery owner, they discover that temporarily trading lives proves more complicated than they imagined especially when new romances are added into the mix. 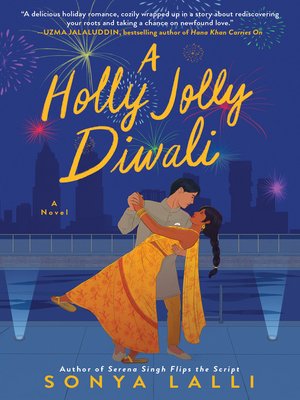 A very practical, straightlaced twenty-eight-year-old, Niki Randhawa, attends a friend’s wedding in India where she arrives in time to celebrate Diwali and meets a free-spirited London musician who helps her get in touch with her passionate and creative side. 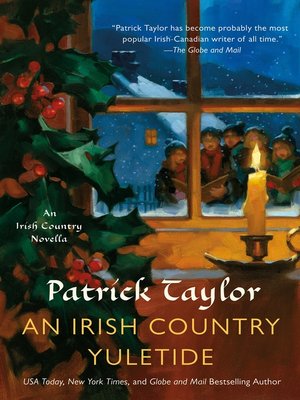 Doctor Fingal Flahertie O’Reilly is enjoying the caroling and tree-trimming of the Irish holiday season in Ballybucklebo when his black sheep brother returns hoping to reconcile in the latest addition to the series following An Irish Country Welcome. 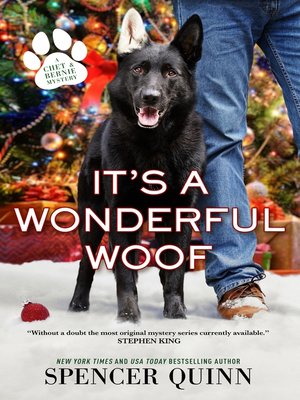 As the holidays approach ,Chet the dog and his human partner, private investigator Bernie Little, search for a fellow investigator who disappeared along with a client in the twelfth novel of the series following Tender Is the Bite. 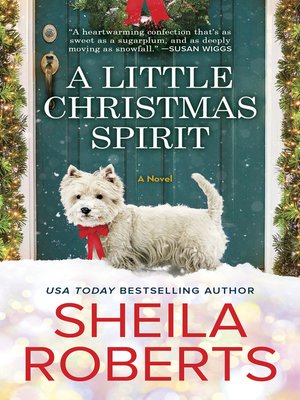 A single mom trying to make their new home and Christmas special for her young son also tries to spread some holiday cheer to the grouchy, “Grinchy, reclusive widower next door with surprising results. 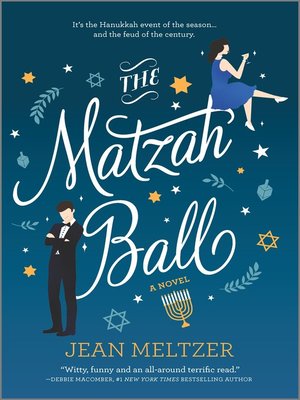 When her publisher insists that she write a Hanukkah romance, Rachel Rubenstein-Goldblatt, a Jewish woman with a secret career as a Christmas romance novelist, unexpectedly finds inspiration when she encounters a childhood aquaintance at the Matzah Ball,a Jewish music celebration on the last night of Hanukkah. 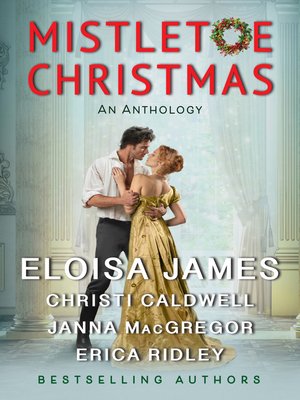 Four beloved regency romance authors combine their talents in this hilarious tale of a Christmas house party that serves up love and scandal in equal measure. 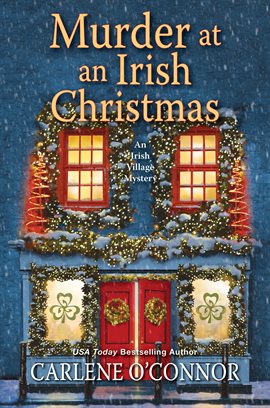 Murder at an Irish Christmas

Joining the rest of the O’Sullivan clan to spend a music-themed holiday visit with her future sister-in-law’s family, Siobhan investigates the untimely demise of a famous conductor only to become snowed in with the case’s chief suspects. 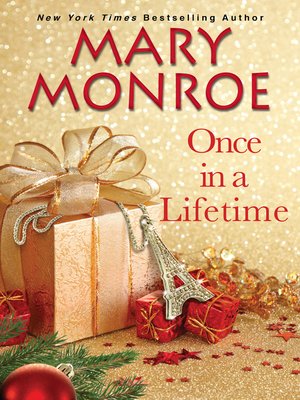 Once in a Lifetime

When she accidentally receives another woman’s passport during the holiday season, Judith Guthrie, whose brother is on the waiting list for a life-giving transplant, decides to deliver it in person and finds her small gesture resulting in a series of bigchoices and big miracles. 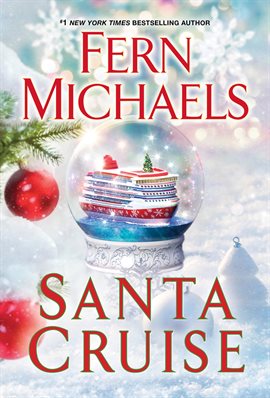 Reuniting for a state-of-the-art cruise during the holidays—one with hundreds of eligible men—four best friends cheer each other on through speed-dating events and shore excursions, but soon discover things not going as planned as they set sail on surprising new adventures. 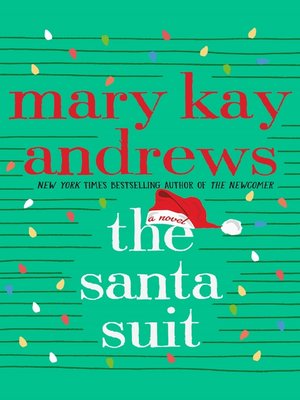 After purchasing an old farmhouse, newly divorced Ivy Perkins discovers an old Santa suit with a note in the pocket, which sets her off on a mission that brings her into a welcoming community where she finds more than she ever thought possible 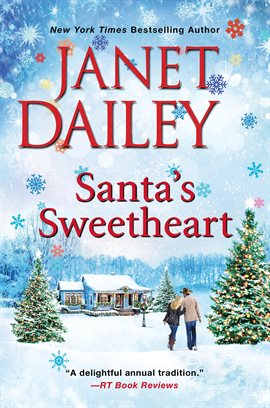 The lone lawman in the small Texas town of Branding, widowed single father Sheriff Sam Delaney shoulders a lot until a special someone enters the picture. 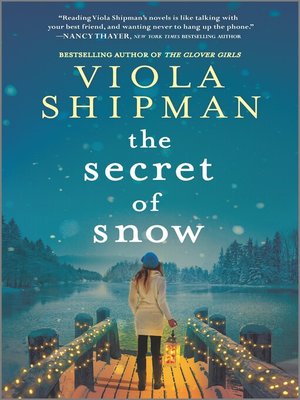 The Secret of Snow

When she learns she is being replaced by an AI meteorologist, So-Cal meteorologist Sonny Dunes returns home to Michigan where she, while reacclimating to the weather change, must confront her past and unwelcome memories. 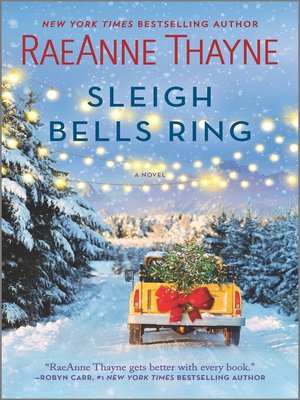 Angel’s View Ranch has always been special to Annelise McCade. Once upon a time, it was her family’s land, until her grandfather sold it to billionaire Wallace Sheridan. Now employed as the live-in caretaker, Annie is just trying to make it through the holidays with both her sanity and her niece’s and nephew’s faith in the magic of Christmas intact. The six-year-old twins recently lost their mother, so Annie tells herself it wouldn’t be a problem to bring them to Angel’s View. Why should it be? The Sheridans haven’t visited in years, not since Wallace died. They would never know the twins were there…until Tate Sheridan shows up out of the blue two weeks before Christmas. Crushed to learn that Tate is there to sell his grandfather’s property—and mortified that her secret guests have been discovered—Annie offers her resignation. But Tate asks them to stay and help him get the house ready for one last family Christmas before it’s put on the market. 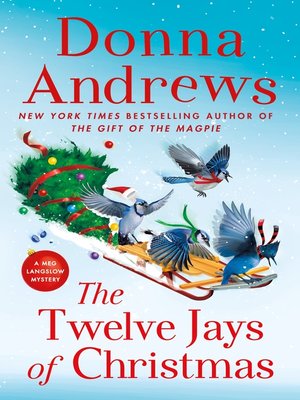 The Twelve Jays of Christmas

When a blizzard traps her brother Rob and his fiance Delaney’s guests inside during their Christmas party, Meg must help the snowbound would-be eloping couple thwart their mothers’ grandiose wedding plans AND solve a murder among the assembled friends and relatives. 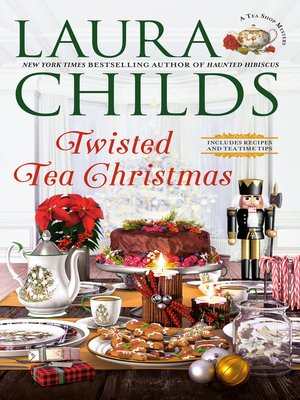 While catering a Victorian Christmas party for Drucilla Heyward, one of the wealthiest women in town who is about to make a huge announcement, tea maven Theodosia Browning finds herself steeped in murder when she stumbles upon Drucilla’s dead body. 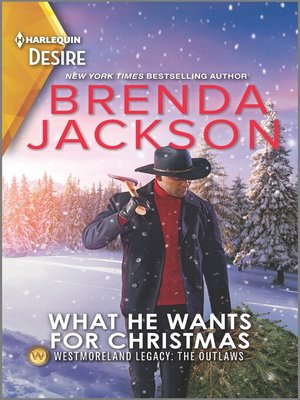 What He Wants for Christmas

A blizzard has trapped this rancher with the one thing he wants under his tree: his ex! Don’t miss this sizzling Westmoreland Legacy: The Outlaws novel by New York Times bestselling author Brenda Jackson.