New books for the winter holidays! 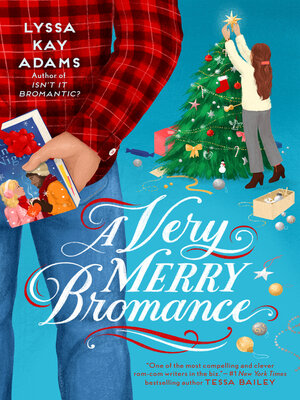 With the help of his Bromance Book Club, country singer Colton Wheeler considers representing his ex-girlfriend's family's whiskey brand, despite how horribly she crushed his heart, in the fifth novel of the series following Isn't It Bromantic? 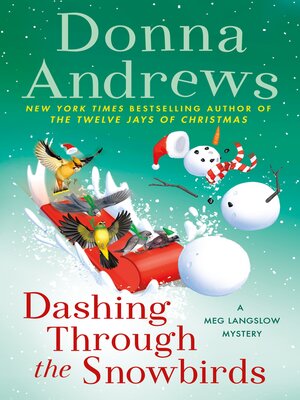 Dashing Through The Snowbirds

After forcing employees to work through the holidays in Wales, an inconsiderate boss turns up murdered with too many possible suspects, in the latest addition to the long-running series following Round Up the Usual Peacocks. 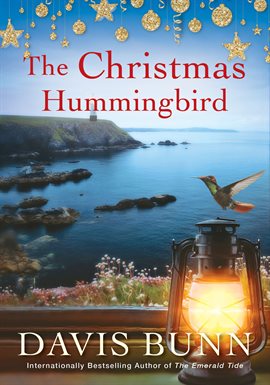 As policewoman and single mother Ryan Eames and newcomer Ethan Lange work on an animal rescue operation together, they are drawn into something deeper and surprising by her extraordinarily gifted son that makes Christmas in Miramar Bay a season of love, healing, and second chances. 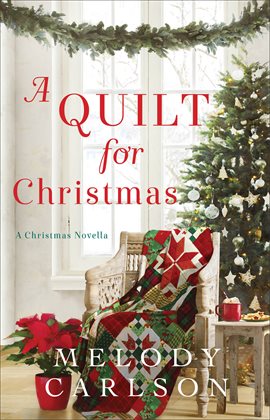 A Quilt For Christmas

A group of quilters, including the recently widowed and relocated Vera Swanson and the free-spirited Tasha Ellison, unite while crafting a special gift for someone who has fallen ill, through their shared experiences, stories and a bit of Christmas matchmaking. 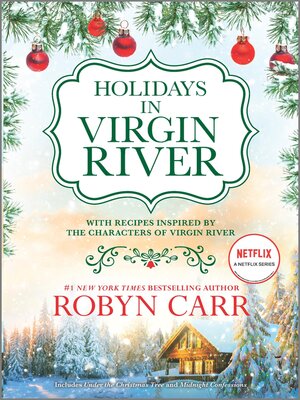 Two novellas that take place in Virgin River at Christmas time are combined with holiday recipes specifically selected to represent specific characters in the latest, holiday addition to the series following Wildest Dreams. 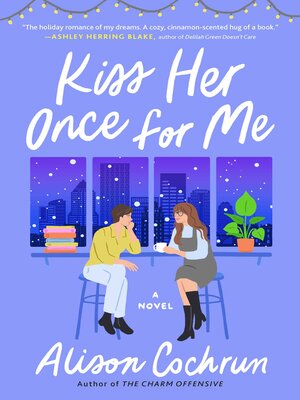 Kiss Her Once For Me

Faking an engagement to suit both their needs, Andrew and Ellie must get through the holidays together until she discovers that his sister is the mysterious woman she fell for last Christmas and must choose between the safety of a fake relationship and the risk of something real. 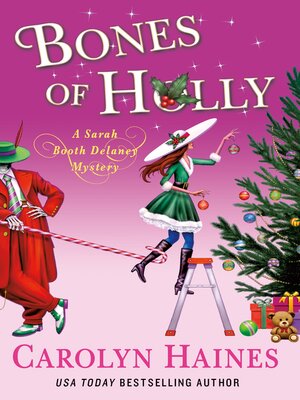 When a feud erupts between two authors at a Mississippi library's tree decorating contest, Sarah Booth and Tinkie investigate after one of them goes missing, in the latest novel of the series following Lady of Bones. 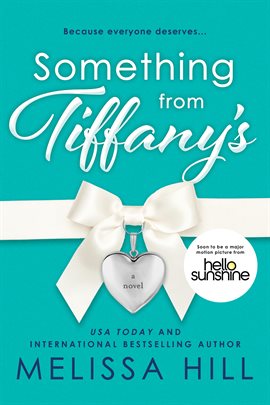 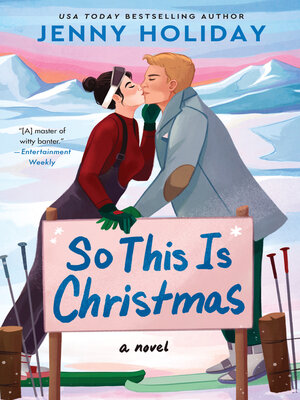 So This Is Christmas

In Eldovia to help clean up the king's financial affairs, American Cara Delaney finds herself at odds with Matteo Benz, the straitlaced royal advisor, until they work together to return the country to its former glory, succumbing to Christmas magic, and the love in their hearts. 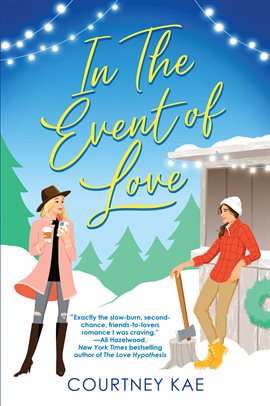 In The Event Of Love

Returning home to Fern Falls after her event-planning career implodes, Morgan Ross decides to help her one-time-best-friend crush, Rachel Reed, save her struggling tree farm from corporate greed by planning her best fundraiser yet, bringing about unexpected, and much wanted, romance. 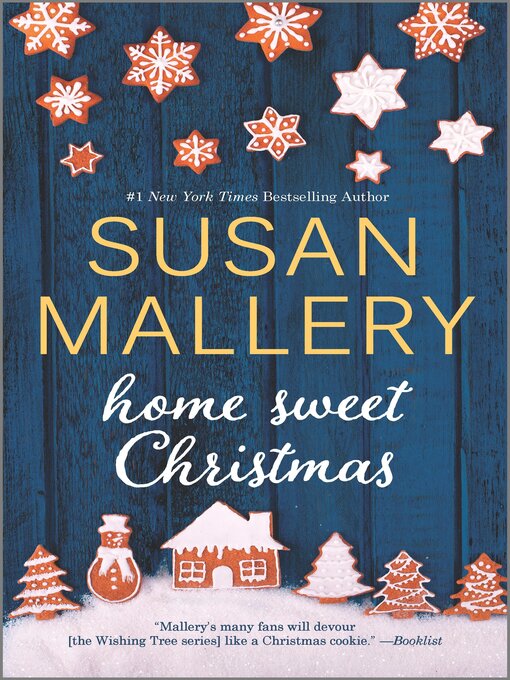 Excited to regain her independence after sending her sisters off to college, Camryn isn’t thrilled when a client sets her up with her son, in the second novel of the series following The Christmas Wedding Guest. 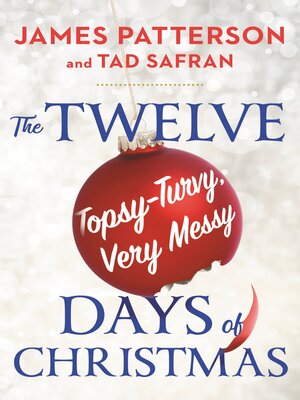 During the holiday season, a family of three, missing someone very dear to them, find their house filling up with unexpected guests, making Christmas memories to last a lifetime. 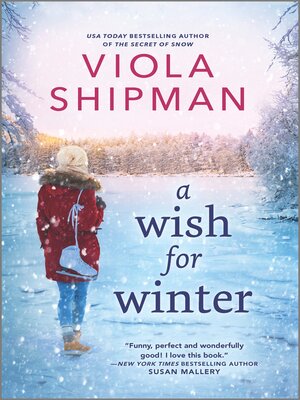 A Wish For Winter

After being stood up by a man she connected with at the starting line of an annual 5K "Santa Run," Susan Norcross, a successful bookstore owner in a Michigan lakeside community, is shocked when her grandparents try to help find him by authoring a social media post that goes viral. 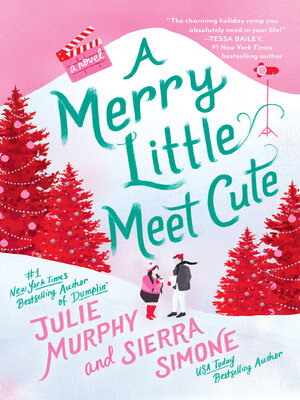 A successful plus-sized adult film star agrees to star in a Christmas movie for a squeaky-clean cable network when her childhood crush and ex-boy band member signs on as co-star. 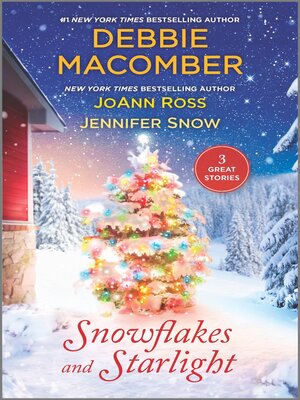 This collection of cozy holiday stories from three best-selling authors includes Debbie Macomber's 'Here Comes Trouble,' in which a socialite/rookie journalist sets out to show a tough rival columnist what she's made of. 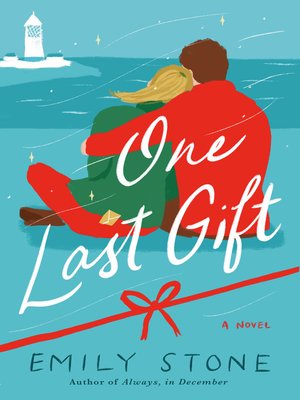 When she discovers the first clue in a Christmas scavenger hunt left her late brother, Cassie is led on a heart-wrenching and beautiful journey during which she reconnects with old friends, rekindles a lost love, and most importantly, rediscovers herself. 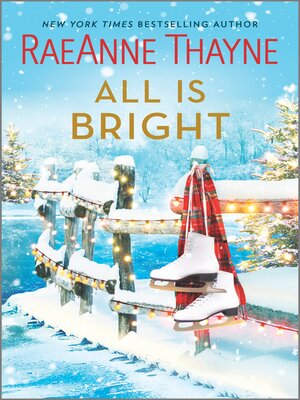 A young architect specializing in Universal Design strategies for people of all abilities finds unexpected romance and a little Christmas magic while working on the house of a former baseball player who was injured in a tragic plane crash.