Take a deep dive into our country’s history with these Independence Day books. 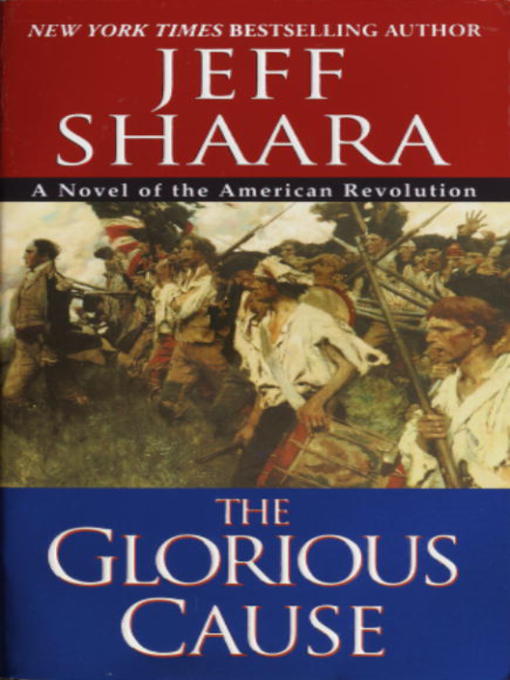 The Glorious Cause
A Novel of the American Revolution

Spanning the years from 1776 to 1782, the sequel to Rise to Rebellion captures a pivotal period in the American Revolution as the colonists face an uphill battle in their quest for freedom and General George Washington makes a fateful—and desperate—decision to cross the Delaware River and confront the enemy in New Jersey. 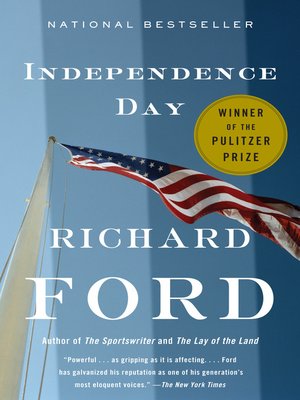 Real-estate agent Frank Bascombe moves into his newly married ex-wife’s old home and is looking forward to the upcoming Fourth of July weekend, but somehow nothing turns out the way he expects. 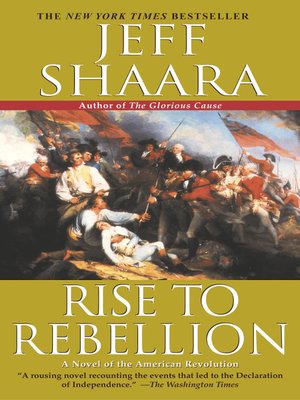 More than a powerful portrait of the people and purpose of the revolution, Rise to Rebellion is a vivid fictional account of history’s most pivotal events. The Boston Tea Party, the battles of Concord and Bunker Hill: all are recreated with the kind of breathtaking detail only a master like Jeff Shaara can muster. His most impressive achievement, Rise to Rebellion reveals with new immediacy how philosophers became fighters, ideas their ammunition, and how a scattered group of colonies became the United States of America. 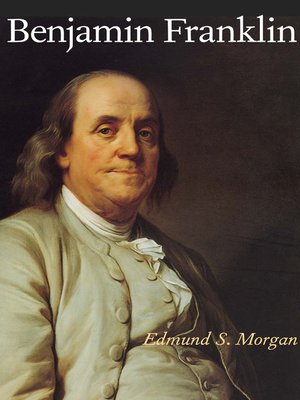 Benjamin Franklin is perhaps the most remarkable figure in American history: the greatest statesman of his age, he played a pivotal role in the formation of the American republic.

A reluctant revolutionary, Franklin had desperately wished to preserve the British Empire, and he mourned the break even as he led the fight for American independence. Despite his passion for science, Franklin viewed his groundbreaking experiments as secondary to his civic duties. And although he helped to draft both the Declaration of Independence and the American Constitution, he had personally hoped that the new American government would take a different shape. 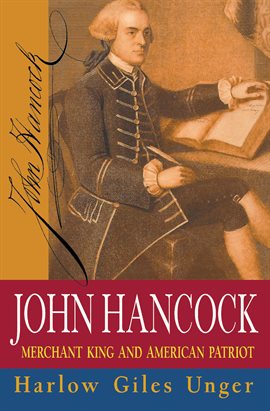 Profiles the figure behind the famous signature on the Declaration of Independence, discussing how belief in personal liberty transformed the aristocratic British loyalist into a revolutionary patriot and philanthropist. 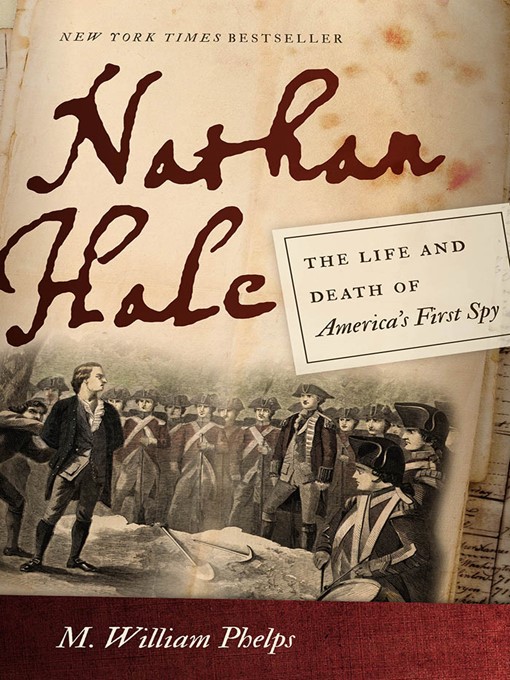 Nathan Hale
The Life and Death of America’s First Spy

A portrait of the legendary Revolutionary War patriot traces his Connecticut childhood and Yale education through perspectives about soldier life and his service as a spy, in an account that draws on Hale’s personal journals and letters. 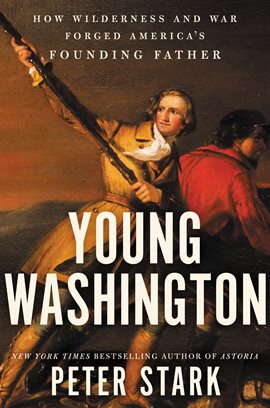 A portrait of the first U.S. president’s early years shares insights into how his service in the British military and his stationing in the brutal wilderness of the Ohio Valley shaped his nascent leadership and indirectly fed the conflict that led to the French and Indian War. 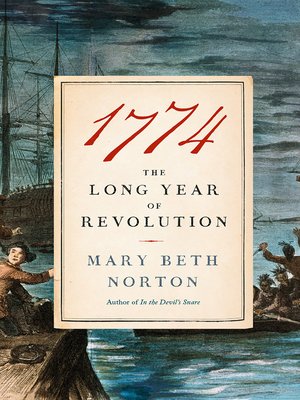 1774
The Long Year of Revolution

A book on the American Revolution that looks at the critical “long year” of 1774, and the revolutionary change that took place from December 1773 to mid-April 1775, from the Boston Tea Party and the first Continental Congress to the Battle of Lexington and Concord. 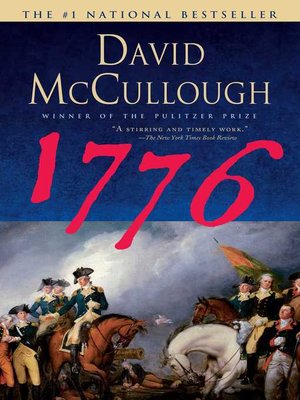 Draws on personal correspondence and period diaries to present a history of the American Revolution that ranges from the siege of Boston, to the American defeat at Brooklyn and retreat across New Jersey, to the American victory at Trenton. 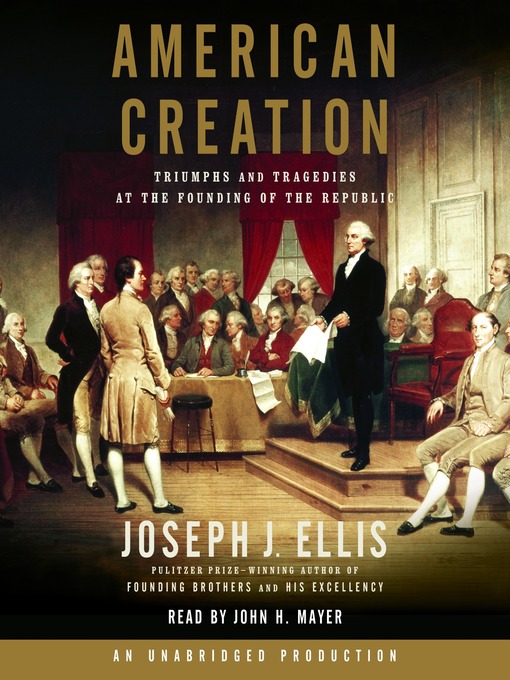 American Creation
Triumphs and Tragedies at the Founding of the Republic 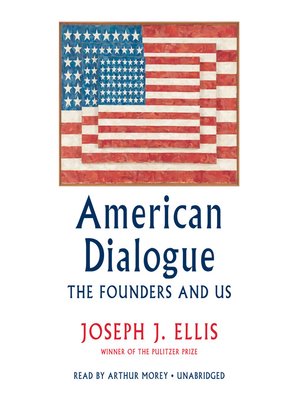 American Dialogue
The Founders and Us

Presents an insightful examination of the relevance of the views of George Washington, Thomas Jefferson, James Madison, and John Adams to some of the most divisive issues in modern America. 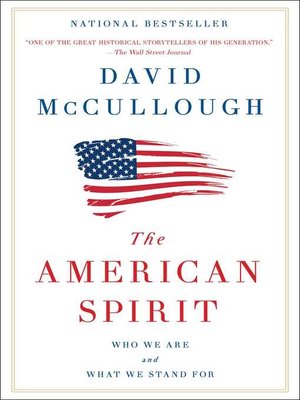 The American Spirit
Who We Are and What We Stand for: Speeches

Collects some of the author’s speeches delivered throughout the course of his career that celebrate distinctly American principles and characteristics. The Cause
The American Revolution and Its Discontents, 1773-1783

George Washington claimed that anyone who attempted to provide an accurate account of the war for independence would be accused of writing fiction. At the time, no one called it the “American Revolution”: former colonists still regarded themselves as Virginians or Pennsylvanians, not Americans, while John Adams insisted that the British were the real revolutionaries, for attempting to impose radical change without their colonists’ consent. Chicken Soup for the Soul
The Spirit of America: 101 Stories About What Makes Our Country Great

Collection of 101 stories about the spirit of America and what makes our country great. 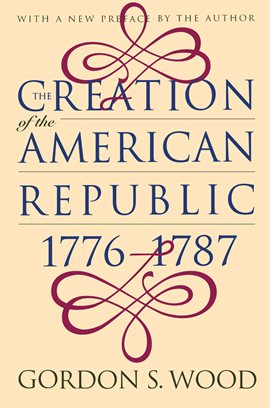 This classic work explains the evolution of American political thought from the Declaration of Independence to the ratification of the Constitution. In so doing, it greatly illuminates the origins of the present American political system. Contains three lectures delivered at Stanford University in 1935, and represents Becker at his most brilliant and searching. 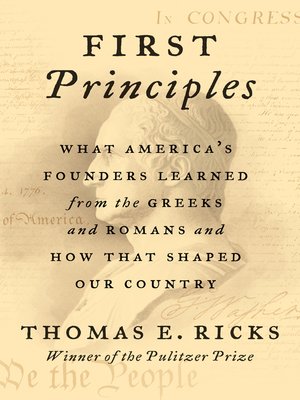 Examines how the educations of America’s first four presidents, and in particular their scholarly devotion to ancient Greek and Roman classics, informed the beliefs and ideals that shaped the nation’s constitution and government. Founding Mothers
The Women Who Raised Our Nation

An inspirational but personal look into the trials and tribulations of historical women who helped shape our nation into what it has become exhibits the many facets of their lives and how they supported some of the founders of our country, profiling such key figures as Abigail Adams, Eliza Pinkney, Dolley Payne Madison, Deborah Read Franklin, and Catherine Littlefield Greene. 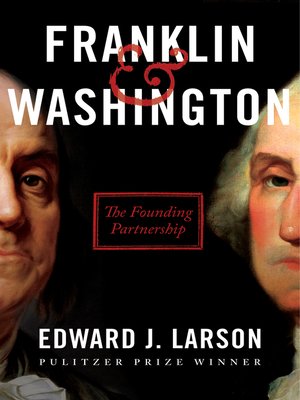 The Pulitzer Prize-winning historian and award-winning author of Summer for the Gods presents a dual biography of the two Founding Fathers to illuminate in fresh detail how their underexplored relationship forged the United States. 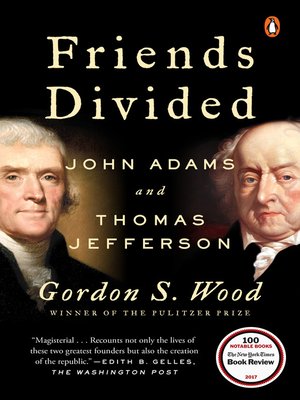 A dual portrait of the second and third presidents shares insights into their disparate backgrounds, the partnership decisions that helped establish America’s foundation and the unexpected ways their subsequent falling out and reconciliation corrected the course of a young republic. 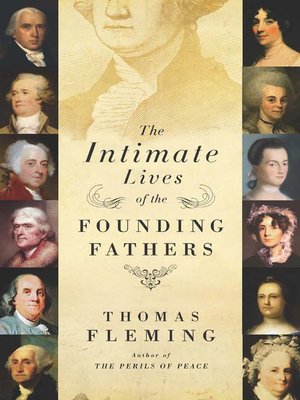 The Intimate Lives of the Founding Fathers

Explores the critical role of women in the lives of the founding fathers, exploring both the inspiration and scandal that came from the relationships of Washington, Franklin, Adams, Jefferson, Hamilton, and Madison with their mothers, wives and mistresses. 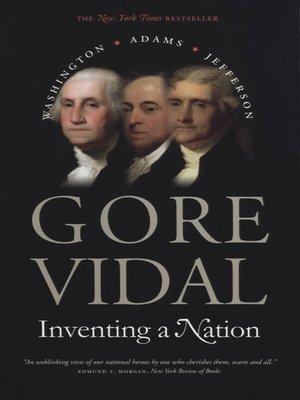 Always controversial and insightful, the author’s irreverent treatment of this hallowed history takes readers into the drawing rooms and bedrooms of these three giant figures in American history, smashing myths at every turn while humanizing them in the process. A Patriot’s Handbook
Songs, Poems, Stories, and Speeches Celebrating the Land We Love

Presents a selection of patriotic speeches, poems, song lyrics, and historical documents, including the Bill of Rights, the U.S. Constitution, the Pledge of Allegiance, and other writings emblematic of American pride and spirit. 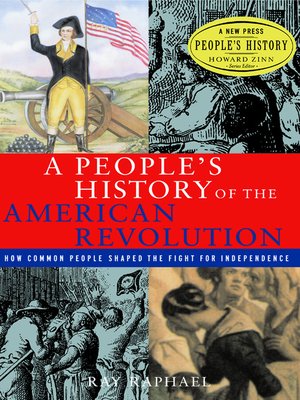 Narrated from the diverse perspectives of its everyday participants, a readable history of the American Revolution interweaves personal letters, diaries, and other primary source material into an informative study of the battle for independence, the events of the war, and the personalities involved. 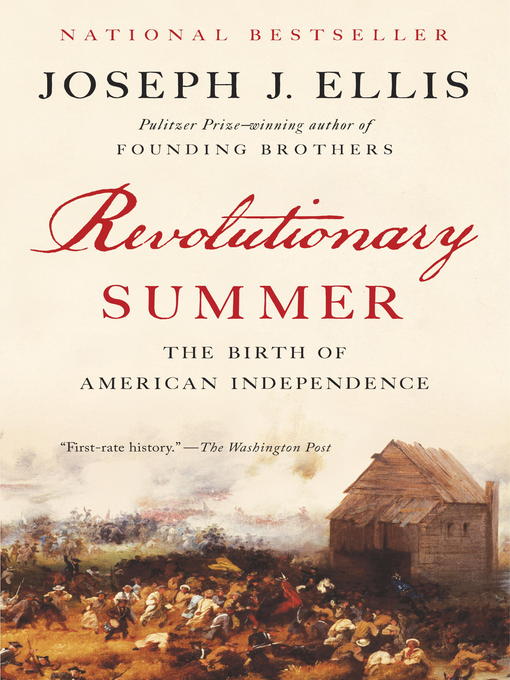 Presents a revelatory account of America’s declaration of independence and the political and military responses on both sides throughout the summer of 1776 that influenced key decisions and outcomes. 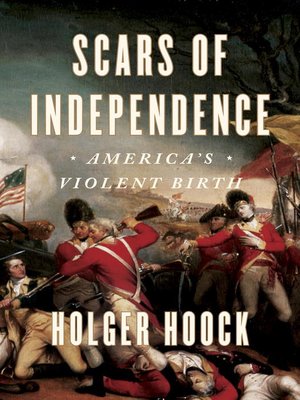 Reflects upon the violence inherent in the American Revolution, examining the moral dilemmas posed on both sides of the conflict. 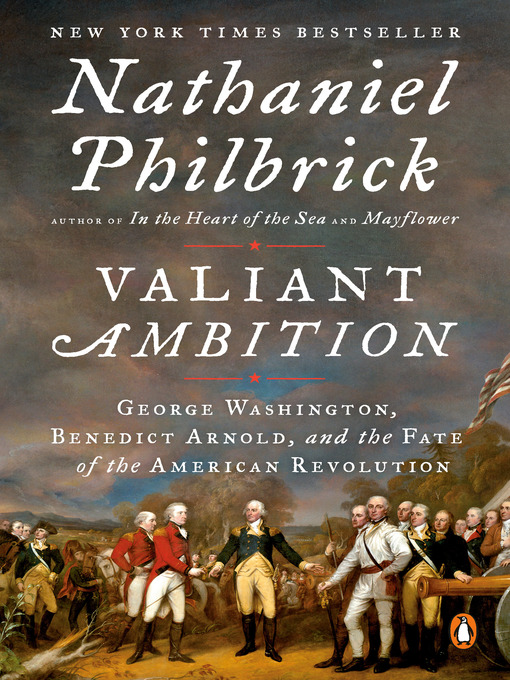 Valiant Ambition
George Washington, Benedict Arnold, and the Fate of the American Revolution

The National Book Award-winning author of In the Heart of the Sea presents an account of the complicated middle years of the American Revolution that shares lesser-known insights into the tragic relationship between George Washington and Benedict Arnold.