Sometimes mistaken for Mexico’s Independence Day (that’s actually September 16), Cinco de Mayo commemorates the Mexican Army’s victory over the French Empire at the Battle of Puebla, on May 5, 1862. Today, the holiday has taken on new life as a celebration of Mexican culture in the United States—and around the world.

This year, celebrate Cinco de Mayo with one of these great reads by Mexican authors!

All of these audiobooks are available for immediate download on hoopla. We’re big fans of the hoopla app—it’s easy to use, and you don’t need to wait for holds! For even more ebooks and audiobooks, check out our other two services, OverDrive and RBdigital! 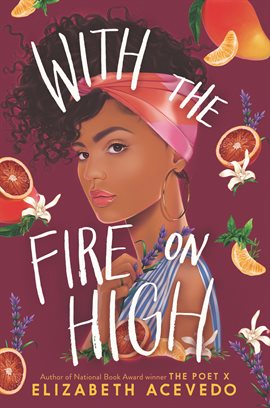 With the Fire on High

A dazzling novel about a girl with talent, pride, and a drive to feed the soul that keeps her fire burning bright. Ever since she got pregnant freshman year, Emoni Santiago’s life has been about making the tough decisions—doing what has to be done for her daughter and her abuela. The one place she can let all that go is in the kitchen, where she adds a little something magical to everything she cooks, turning her food into straight-up goodness. Even though she dreams of working as a chef after she graduates, Emoni knows that it’s not worth her time to pursue the impossible. Yet despite the rules she thinks she has to play by, once Emoni starts cooking, her only choice is to let her talent break free. 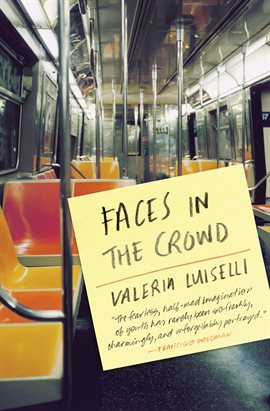 Faces in the Crowd

A young mother in Mexico City, captive to a past that both overwhelms and liberates her, writes a novel of her days as a translator living in New York. A young translator, adrift in Harlem, is desperate to translate and publish the works of Gilberto Owen, an obscure Mexican poet who lived in Harlem during the 1920s. Gilberto Owen, dying in Philadelphia in the 1950s, convinced he is slowly disappearing, recalls his heyday decades before. As the voices of the narrators overlap and merge, they drift into one single stream, an elegiac evocation of love and loss. 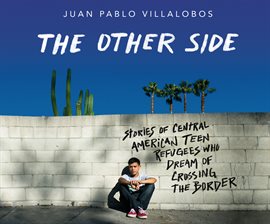 Each chapter brings forth the voice of one young immigrant’s experience, from crossing the Mexican desert to gang violence to the freezers at ICE detention centers. Together, these teen voices paint a vivid and thought-provoking picture of United States-Central American immigration and the American refugee crisis, which will resonate with young listeners, educators, and fans of Villalobos’s adult fiction. 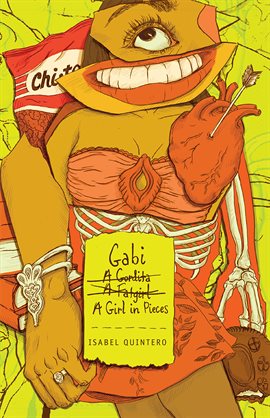 Gabi, a Girl in Pieces

Gabi Hernandez chronicles her last year in high school in her diary: college applications, Cindy’s pregnancy, Sebastian’s coming out, the cute boys, her father’s meth habit, and the food she craves. And best of all, the poetry that helps forge her identity. 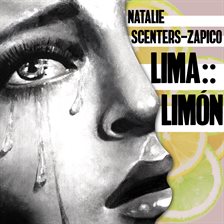 Scenters-Zapico writes heartbreakingly about domestic violence and its toxic duality of macho versus hembra, of masculinity versus femininity, and throws into harsh relief the all-too-normalized pain that women endure. Her sharp verse and intense anecdotes brand her poems into the listener; images like the Virgin Mary crying glass tears and a border fence that leaves never-healing scars intertwine as she stares down femicide and gang violence alike. 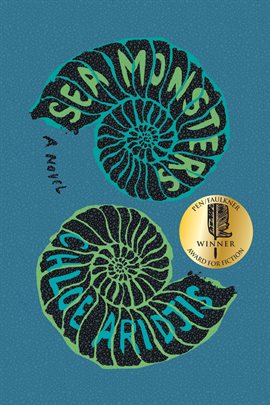 One autumn afternoon in Mexico City, seventeen-year-old Luisa does not return home from school. Instead, she boards a bus to the Pacific coast with Tomás, a boy she barely knows. Tomás may also help Luisa fulfill an unusual obsession: she wants to track down a traveling troupe of Ukrainian dwarfs. According to newspaper reports, the dwarfs recently escaped a Soviet circus touring Mexico. The imagined fates of these performers fill Luisa’s surreal dreams as she settles in a beach community in Oaxaca. As she wanders the shoreline and visits the local bar, Luisa begins to disappear dangerously into the lives of strangers on Zipolite, the “Beach of the Dead.” Meanwhile, her father has set out to find his missing daughter. 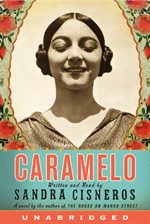 The novel opens with the Reyes’ annual car trip—a caravan overflowing with children, laughter, and quarrels—from Chicago to Mexico City. It is there, each year, that Lala hears her family’s stories, separating the truth from the “healthy lies” that have ricocheted from one generation to the next. We travel from the Mexico City that was the “Paris of the New World” to the music-filled streets of Chicago at the dawn of the Roaring Twenties-and finally, to Lala’s own difficult adolescence in the not-quite-promised land of San Antonio, Texas. 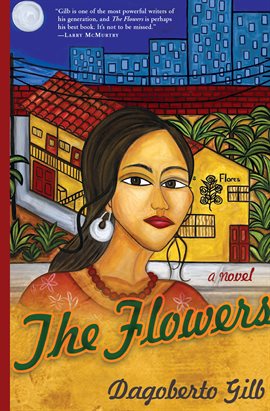 Sonny is a tender, unusually smart fifteen-year-old living with his vivacious mother in a large city. When his mother, Silvia, suddenly marries a building contractor named Cloyd Longpre, they are uprooted to a small apartment building in Los Flores. As Sonny sweeps its sidewalks, he meets his neighbors and becomes ensnared in their lives: Cindy, an eighteen-year-old druggie who is married and bored; Nica, a cloistered Mexican girl who cares for her infant brother but who is never allowed to leave their unit; Pink, an albino black man who sells old cars in front of the building; Bud, a muscled-up construction worker who hates blacks and Mexicans, even while he’s married to a Mexican-American woman. 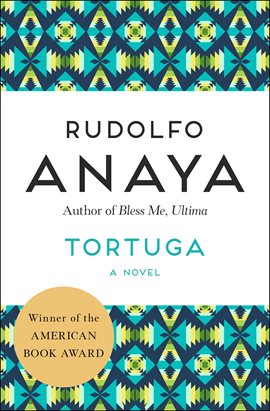 Master storyteller Rudolfo Anaya explores the world of pain and recovery in this autobiographical novel about an injured teenage boy’s journey to overcome suffering—both physical and spiritual. When the story opens, sixteen-year-old Tortuga is in an ambulance en route to a hospital for crippled children in the New Mexican dessert. Tortuga is paralyzed, and not even his mother’s fervent prayers can heal him. But with the support of fellow patients, he begins the Herculean task of breaking out of his shell and becoming whole again. Drawn from personal experience and imbued with the magic realism and phantasmagorical vision quests that distinguish Anaya’s work, Tortuga is a joyful, life-sustaining book about hope, faith, friendship, and love that celebrates the triumph of the human spirit in the physical world. 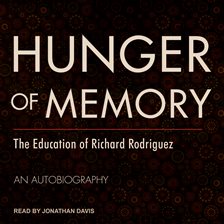 The story of Mexican-American Richard Rodriguez, who begins his schooling in Sacramento, California, knowing just fifty words of English, and concludes his university studies in the stately quiet of the reading room of the British Museum. Here is the poignant journey of a “minority student” who pays the cost of his social assimilation and academic success with a painful alienation-from his past, his parents, his culture-and so describes the high price of “making it” in middle-class America. Provocative in its positions on affirmative action and bilingual education, Hunger of Memory is a powerful political statement, a profound study of the importance of language… and the moving, intimate portrait of a boy struggling to become a man.