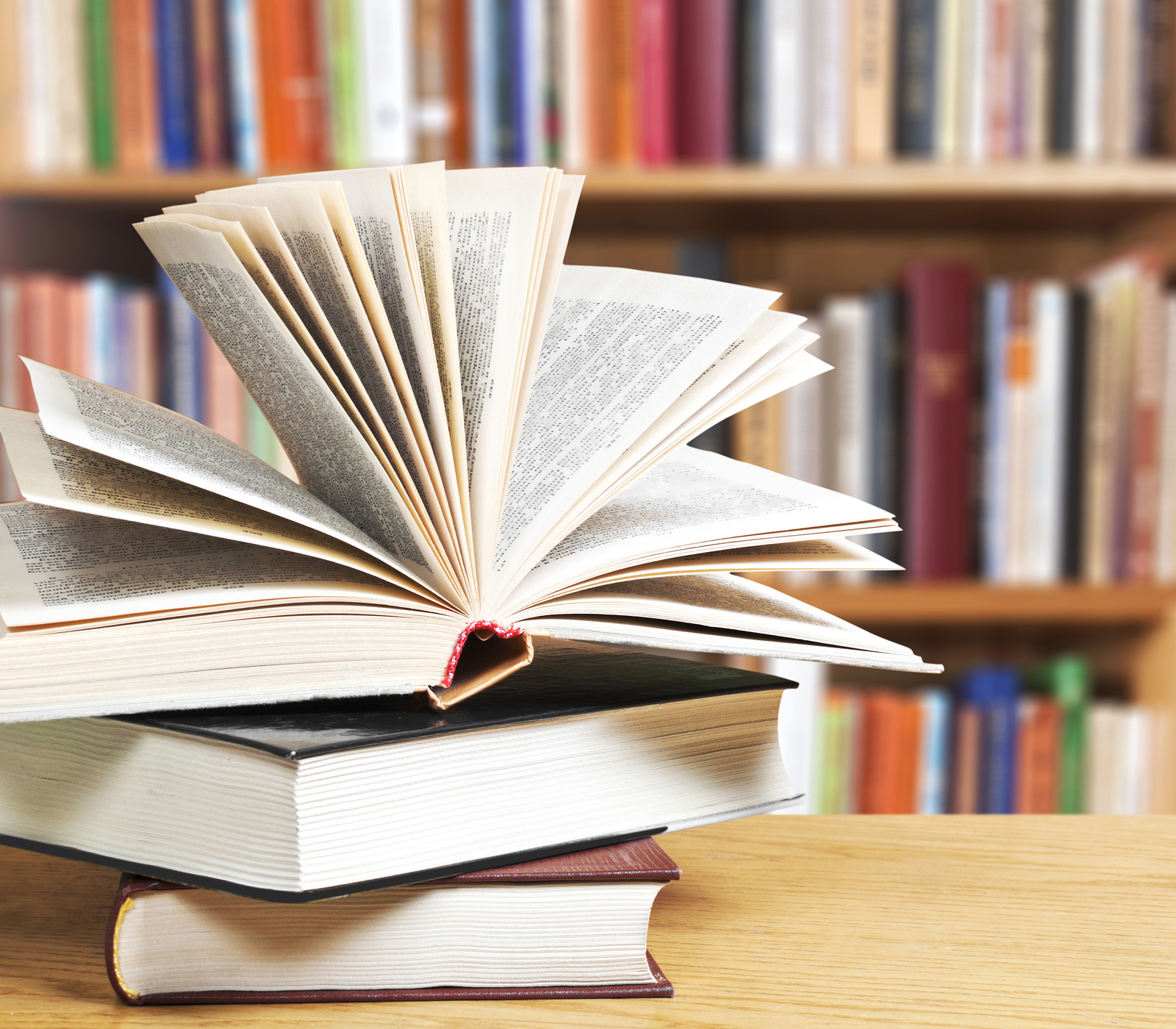 Not sure what to read next? Browse through recommendations written by other teen readers! 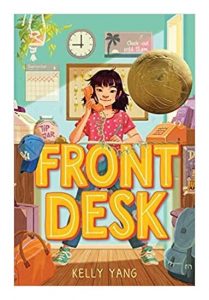 (Submitted by Jacoby U.)

The book Front Desk was about talking about racism; the main character in Front Desk is Mia Tang. 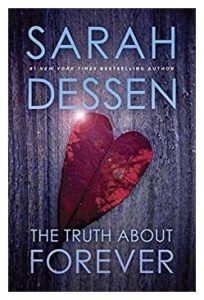 The Truth About Forever by Sarah Dessen

Great read. Sarah Dessen is a good author and writes books that are fast reads that keep you interested. I enjoy her books and will continue to read others that she has written. 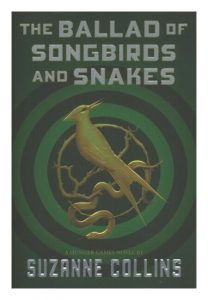 The Ballad of Songbirds and Snakes by Suzanne Collins

Suzanne Collins introduced us with the new prequel for the Hunger Games trilogy. This book focuses on President Coriolanus Snow when he was just eighteen. He is mentor in the 10th Hunger Games and who’s ever tribute wins, will be given a scholarship for the Capital University. He is also battling the risk of poverty and given his social status, a thing that is not desirable. Snowe’s tribute, Lucy Gray is from District 12 and she is a part of the Covy, a musical orientated group. When she is sent to the Capital, they form a certain romantic bond. In the original Hunger Games trilogy, it is revealed that President Snow used poison to kill his enemies, and we see where that started in this book because he encourages Lucy Gray to use rat poison to kill other tributes. Besides the plot, some scenes and dialogue were somewhat useless and did not add anything to the real story. Also, it has been over 10 years when Collins last wrote about the Hunger Games, so I think she was a little out of touch for this book. But, all in all, it added some good symbolism and great ideas about government and people that helped me, personally, realize that government and people cannot live without the other.