Plants on the Cover

Read a book with a plant on the cover.

Read a book with a plant on the cover—trees, flowers, leaves—you pick!

We’ve gathered together some fantastic fiction with flowers or other plants on the cover. If non-fiction is more your speed, head over to this year’s Books for National Gardening Day or last year’s Ten eBooks to Read This Arbor Day. 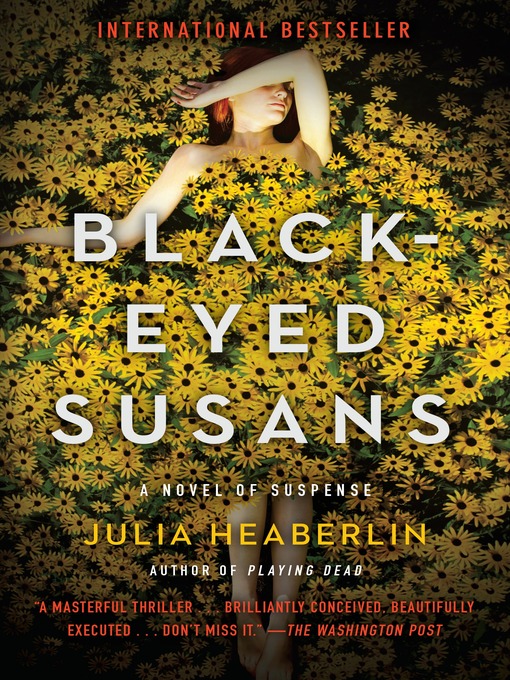 Rendered famous as the only survivor of a serial killer twenty years earlier, Tessa discovers clues that the wrong person was convicted and that the true killer is preparing to finish what he started. 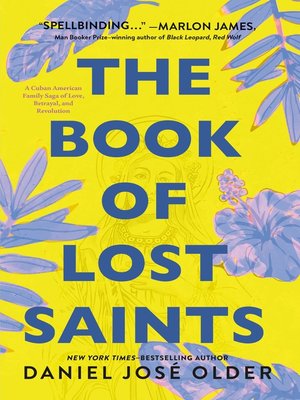 The Book of Lost Saints

Visited by an ancestral spirit who would have him unearth family secrets from the Cuban Revolution, a young Cuban-American embarks on an investigation marked by ghostly helpers, a new love, a murderous gangster and changes in his sense of identity. 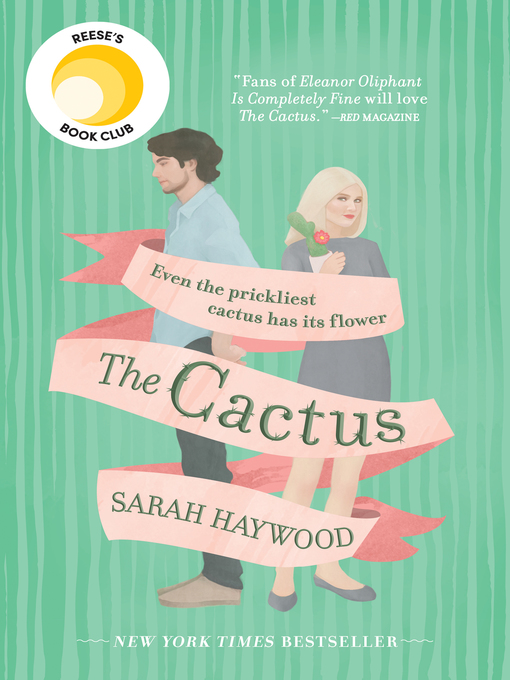 Avoiding messy emotions in a perfectly ordered life, Susan tackles the unexpected double challenge of losing her mother and becoming pregnant and is challenged to ask for help while discovering herself in unlikely ways. 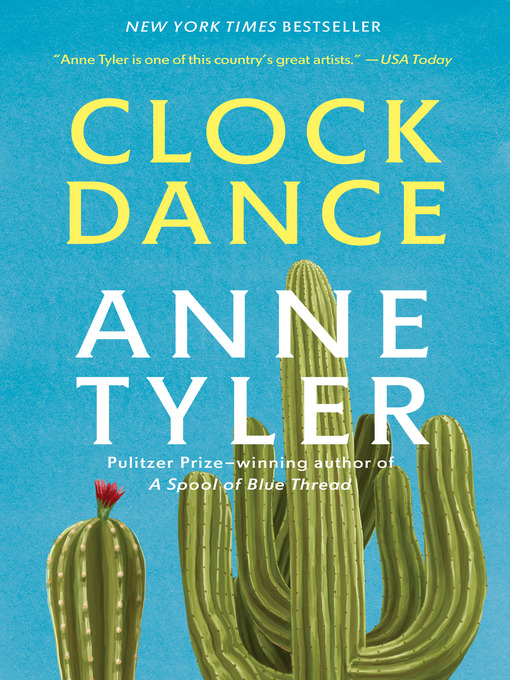 A lifetime of painful milestones and fading grandchild prospects compel a woman to help her son’s ex, whose 9-year-old daughter needs protection from violent local dynamics 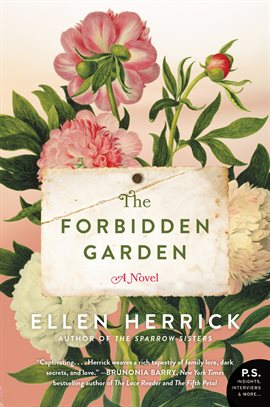 An American nursery owner with a rare gift with plants jumps at the chance to help revive a run-down, Shakespearean garden on a country estate in England and becomes intrigued with the house’s haunting history and the owners brother-in-law. 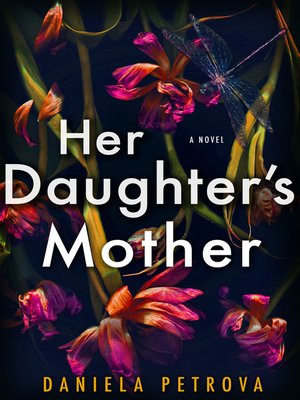 In this gripping and emotional domestic suspense debut for fans of The Perfect Mother, a newly pregnant woman inadvertently befriends her egg donor–only to find herself a key suspect when the woman vanishes without a trace. 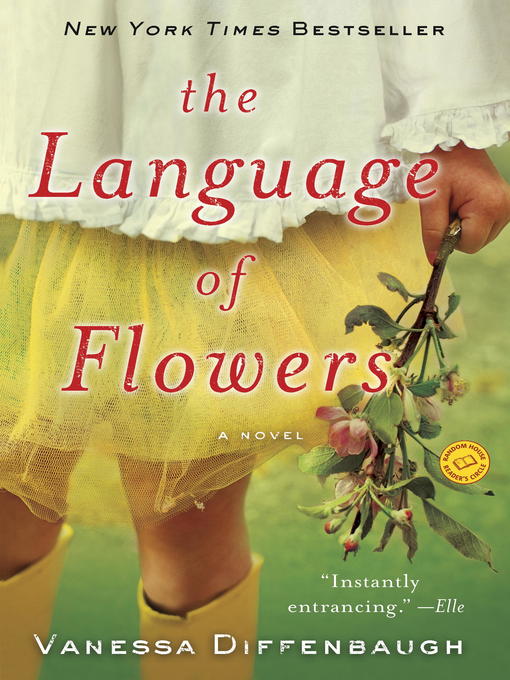 The Language of Flowers

Discovering the symbolic meanings of flowers while languishing in the foster-care system, eighteen-year-old Victoria is hired by a florist when her talent for helping others is discovered, a situation that leads her to confront a painful secret from her past. 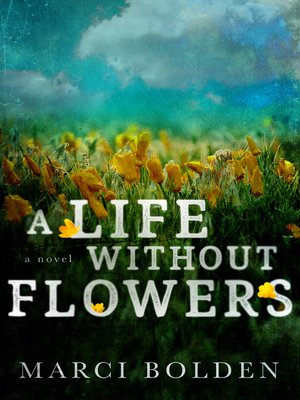 A Life Without Flowers

Twenty-four years after losing her daughter in a tragic accident, Carol Denman has finally made peace with Katie’s father. But releasing her ex-husband from blame and facing how deeply she held herself responsible were only the first steps in Carol’s journey toward peace. With the pain of her failed first marriage behind her, Carol is determined to mend her broken relationship with her mother. But she soon discovers she isn’t the only one who has been hanging on to bitterness When a custody battle divides her placid town, straitlaced family woman Elena Richardson finds herself pitted against her enigmatic tenant and becomes obsessed with exposing her past, only to trigger devastating consequences for both families. 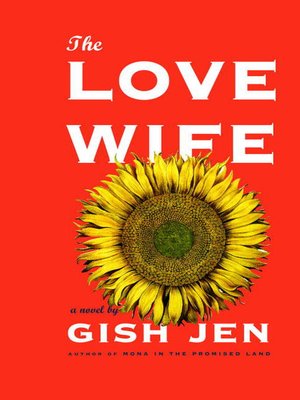 The arrival of a “cousin” from mainland China, arranged by Mama Wong to serve as a nanny, throws the household of Carnegie Wong, a second-generation Chinese American, his WASP wife Blondie, and their three children into turmoil. 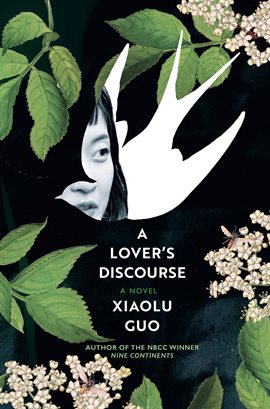 A story of desire, love, language, and the meaning of home– told through conversations between a Chinese graduate student and an Australian man, falling in love against the backdrop of Brexit London. 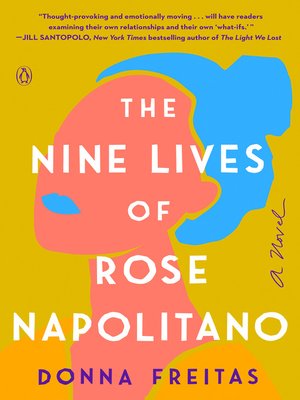 The Nine Lives of Rose Napolitano

An emotional novel about motherhood–about a woman who has never thought she wanted to become a mother, and how she does or does not decide to go ahead and have a child. 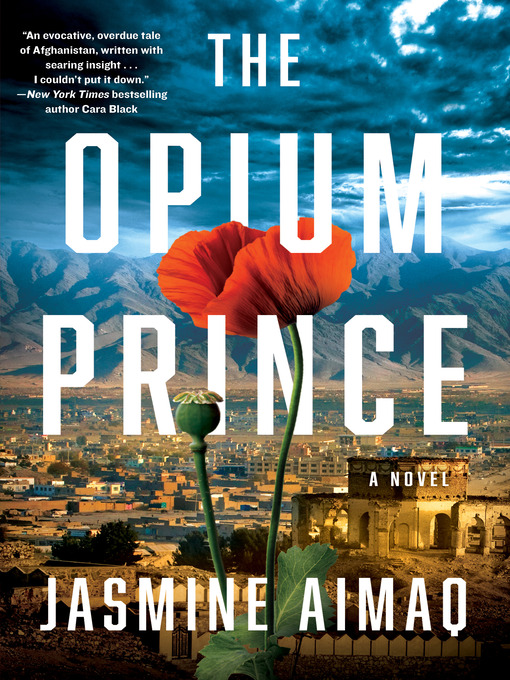 Accidentally killing a young Kochi girl while driving through Kabul, an Afghan-American foreign-aid worker is confronted by an opium dealer’s threats, the loss of his marriage and wrenching guilt over the local regime’s indifference. 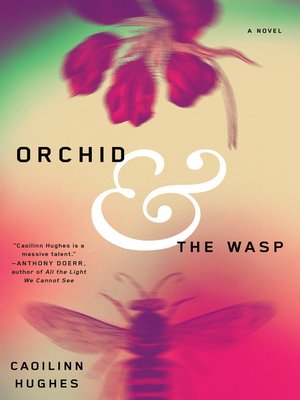 An iron-willed young woman comes of age while traveling through London, Dublin and New York to secure her dysfunctional family’s future after the departure of her career-oriented father. 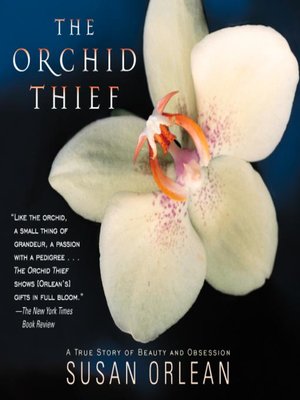 A staff writer for The New Yorker describes the life and times of John Laroche, a plant smuggler and orchid thief, and the eccentric world of Florida’s obsessed collectors of rare plants. 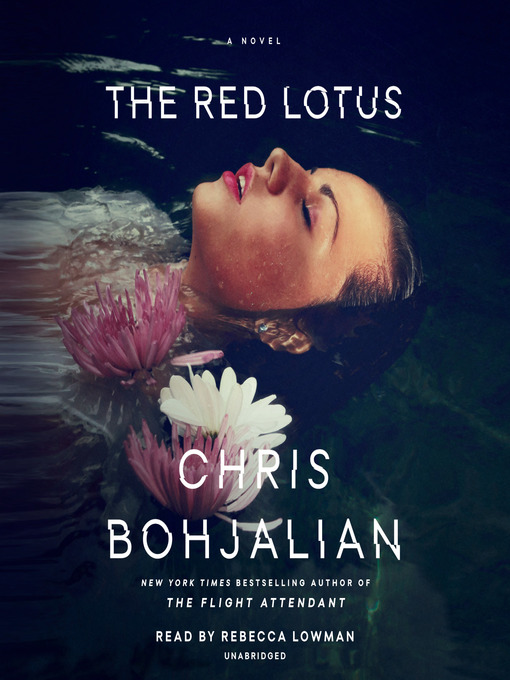 Falling in love with a wounded former patient and accompanying him on a cycling trip to Vietnam, an emergency-room doctor uncovers a bizarre series of deceptions that culminate in her boyfriend’s unexplained disappearance. 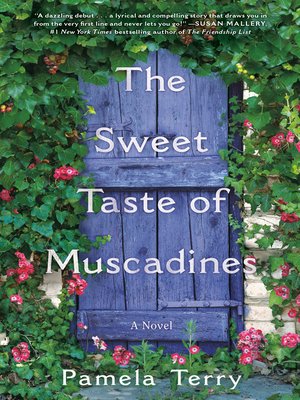 The Sweet Taste of Muscadines

Returning to her Southern hometown in the wake of a tragedy, Lila and her brother uncover details surrounding their domineering mother’s suspicious death, who had been in the care of their third sibling. 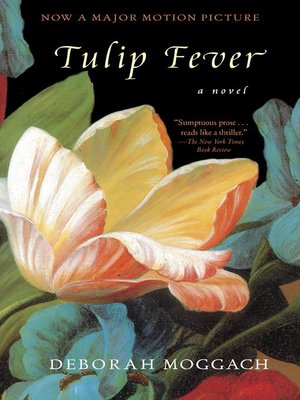 In Amsterdam in the 1630s, a young wife escapes her stifling marriage to an older man into the arms of the artist who is hired to paint their portrait 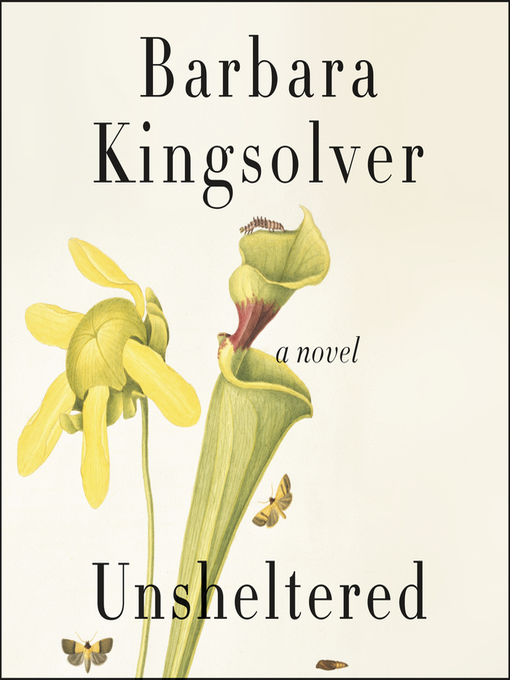 The award-winning author of The Poisonwood Bible traces the experiences of a woman whose efforts to protect her family from sudden unemployment are shaped by the story of an ostracized 19th-century science teacher.